Our biologists and fisheries technicians have been working for decades with Native American tribes and government agencies to boost salmon and trout populations, particularly in rivers where PSE has hydropower operations. In Washington's Baker River basin, home to PSE's largest hydroelectric project, our latest fish-restoration efforts have resulted in the three highest adult sockeye returns on record, all since 2010. The biggest run yet – 48,014 fish – occurred in 2012 .

Because our two Baker River dams are too high for conventional fish ladders, we trap migrating fish and haul them up or downstream around the dams.

Part of this successful equation is our innovative Floating Surface Collector on Baker Lake. The $50 million apparatus, completed in 2008, attracts and safely holds juvenile salmon for downstream transport by "fish taxi." We built and put into service a second floating surface collector in 2013 on Lake Shannon to further boost the river’s propagation of juvenile sockeye.

In addition, we built a new fish hatchery along Baker Lake and an advanced, upstream trap-and-haul facility. Completed in 2010, both facilities are benefitting the river's once struggling salmon populations.

We also upgraded our sockeye spawning beach — a series of large, gravel-bottom pools with spring-fed water percolating up through them. This man-made, 20-year-old beach provides a controlled, predator-free environment for adult sockeye that greatly increases spawning success.

The new hatchery and renovated spawning beach are expected to result in a fourfold increase in hatched salmon fry in Baker Lake — up to 11 million initially. Future expansion could push the fry total to 14 million.

On the Snoqualmie River, home to our oldest hydropower facility, we are installing new flow-control equipment in our Plant 2 powerhouse that will ensure consistent outflows from the plant if an emergency shutdown occurs. The new equipment will prevent rapid changes in downstream river levels that could potentially strand fish in side channels. Additionally, we are protecting fish habitat along Kimball Creek and supporting a state Department of Fish and Wildlife fish-enhancement program in the upper Snoqualmie River watershed. 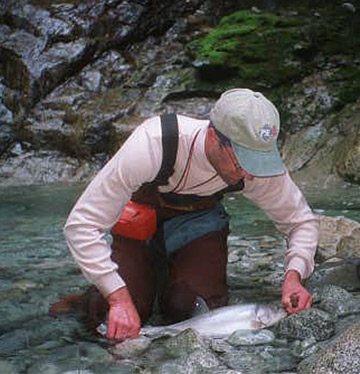 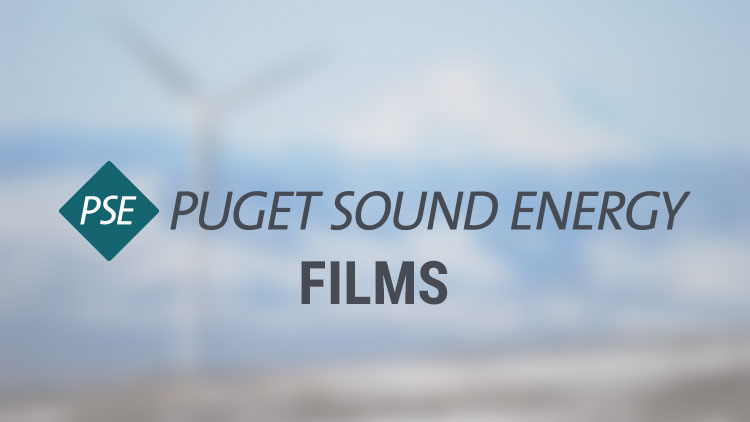