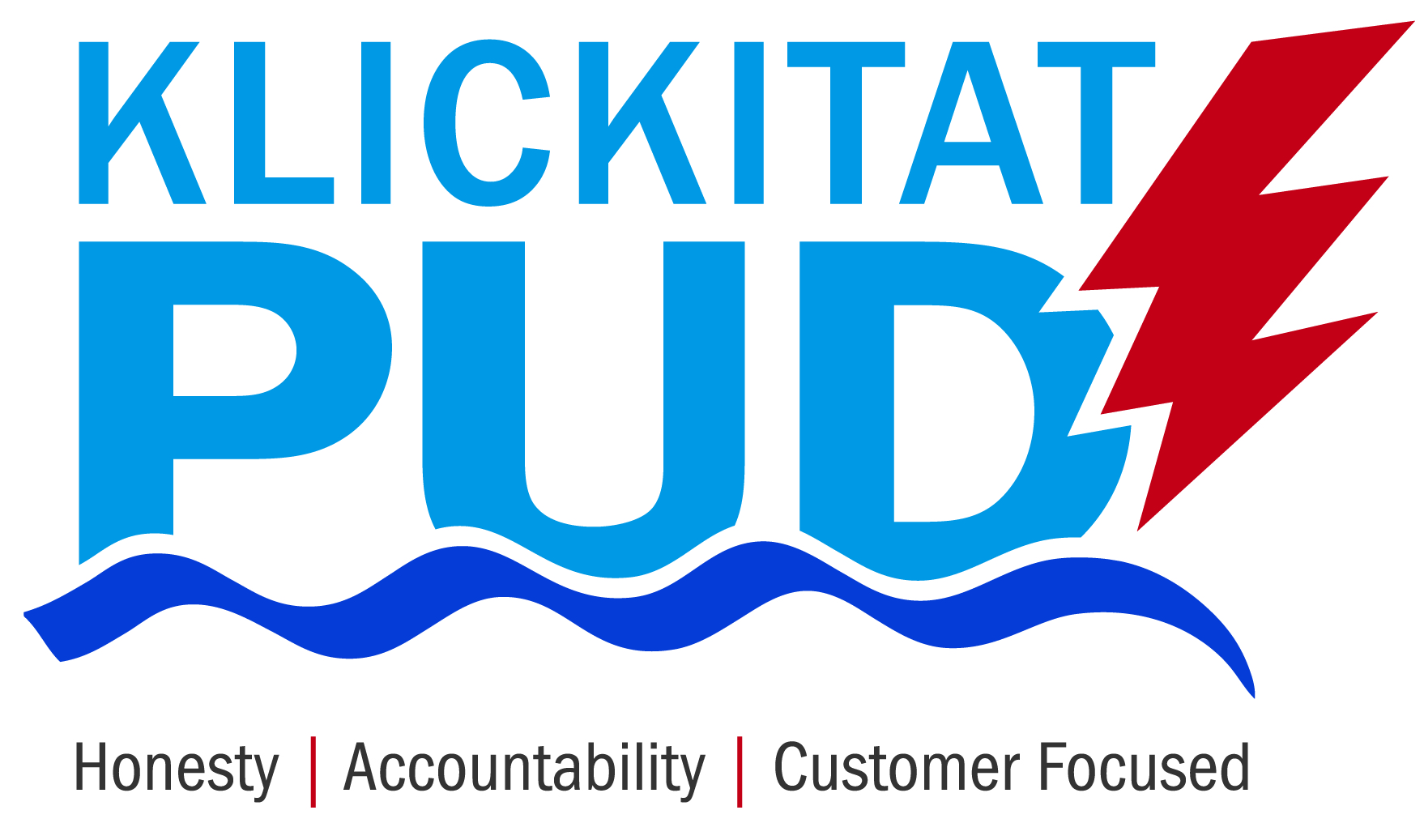 Puget Sound Energy has signed an agreement with Klickitat Public Utility District to purchase renewable natural gas starting in July of this year and continuing through June of 2040. This agreement assists PSE in its commitment to the environment and reducing its carbon emissions.

Klickitat PUD has been a leader in renewable energy production for more than 20 years. The renewable natural gas will be produced at the H.W. Hill Renewable Natural Gas facility in Roosevelt, Wash. Methane is drawn from the Republic Services landfill and, following processing, the biogas will be received at the Williams Northwest Pipeline interconnection. The volume of energy produced at the facility is the equivalent of 18 million gallons of gasoline annually.

“We have a commitment to the environment and deep decarbonization, so we are excited to have reached a deal that will allow our natural gas customers the option of renewable natural gas,” said PSE Chief Strategy Officer and Senior Vice President, David Mills. “To meet the anticipated energy needs of the region in the coming years, we will continue to look for resources on behalf of our customers.”

“After having developed hydroelectric, wind and renewable biogas electricity sources, and after having facilitated over 900 megawatts of wind development in Klickitat County, this contract is a crowning achievement for us,” said Klickitat PUD Board President, Dan Gunkel. “Klickitat PUD has worked hard to utilize the resources located in the county to benefit our customers and improve our local economy. This agreement will bring the long-term, stable value to our customers that we have been working toward.”

In addition to the staff at Klickitat PUD and PSE, substantial assistance in completing the agreement was provided by Ralph Epling of Sustainable Energy Ventures.

This agreement helps PSE to support Washington House Bill 1257 by enabling it to offer a voluntary RNG program to customers. PSE will also be able to propose an RNG supply program for the broader pool of customers. Additionally, the gas may allow PSE to continue running certain natural gas power plants with renewable fuel instead of seeking other options.

This is another step PSE seeks to create a better energy future. For more information, visit pse.com/TOGETHER. 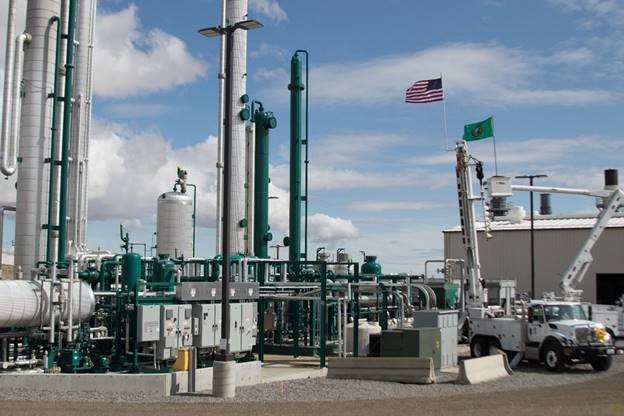 About Klickitat PUD: Klickitat PUD was formed in 1938 to provide electrical services to Klickitat County, Washington. KPUD has grown to serve over 13,000 electric customers. In addition to providing electric services, Klickitat PUD owns and operates eight water systems and five wastewater systems throughout Klickitat County. KPUD also manages the water and wastewater systems in Dallesport, Wash. Klickitat PUD has a long history of owning and supporting renewable generation projects in the Northwest including renewable energy production from landfill gas, wind and hydro power. The renewable natural gas produced at its H.W. Hill Renewable Natural Gas Facility in Roosevelt, Wash., is the latest example of this continued focus on the development of renewable resources. For information, visit klickitatpud.com or follow facebook.com/KlickitatPUD.


Puget Sound Energy is proud to serve our neighbors and communities in 10 Washington counties.
We're the state’s largest utility, supporting more than 1.1 million electric customers and nearly 900,000 natural gas customers.
For more about us and what we do, visit pse.com. Also follow us on Facebook and Twitter.