We helped to relocate an orphaned osprey

BELLEVUE, Wash. (7/2/2018) A baby ospre​y found orphaned in Bellingham last week has been relocated with a new family in one of our nest platforms near Ellensburg. 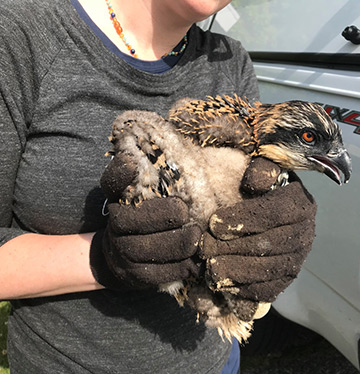 Mel Walters, our Consulting Resource Scientist of Environmental & Program services and our Avian Protection Manager, was contacted by the Washington Department of Fish and Wildlife (WDFW) to help relocate the baby osprey.

We often work with WDFW on osprey issues and have created more than 60 nest platforms in our service area that are used to relocate osprey off our power lines.

This baby osprey was turned into the humane society on June 28 and they couldn’t determine where the bird came from in Bellingham, so they contacted fish and wildlife.

“WDFW called us because they know that we have available nests and bucket trucks so that we can access a nest,” said Mel Walters.

Mel searched an area where he knew there were several osprey nests and made sure the size of the other baby birds were similar to the one being relocated.

“We sometimes have osprey fatalities on our poles so anything we can do to mitigate the loss of an osprey by helping another survive, we take the opportunity,” said Mel.

Mel said that placing orphaned birds in an osprey nest has been done before and they don’t seem to have issues with additional birds in the nest, which give the orphaned birds a good chance of survival.

Our Avian Protection Program is recognized by federal wildlife officials as an industry model for reducing the impact of utility equipment on migrating and resident bird populations. For 30 years we've worked to preserve bird habitats and prevent eagles, osprey, hawks, trumpeter swans and other birds from coming into contact with power lines and utility equipment. Our Avian Protection Program promotes a consistent avian-safe system across our eight-county electric service area. 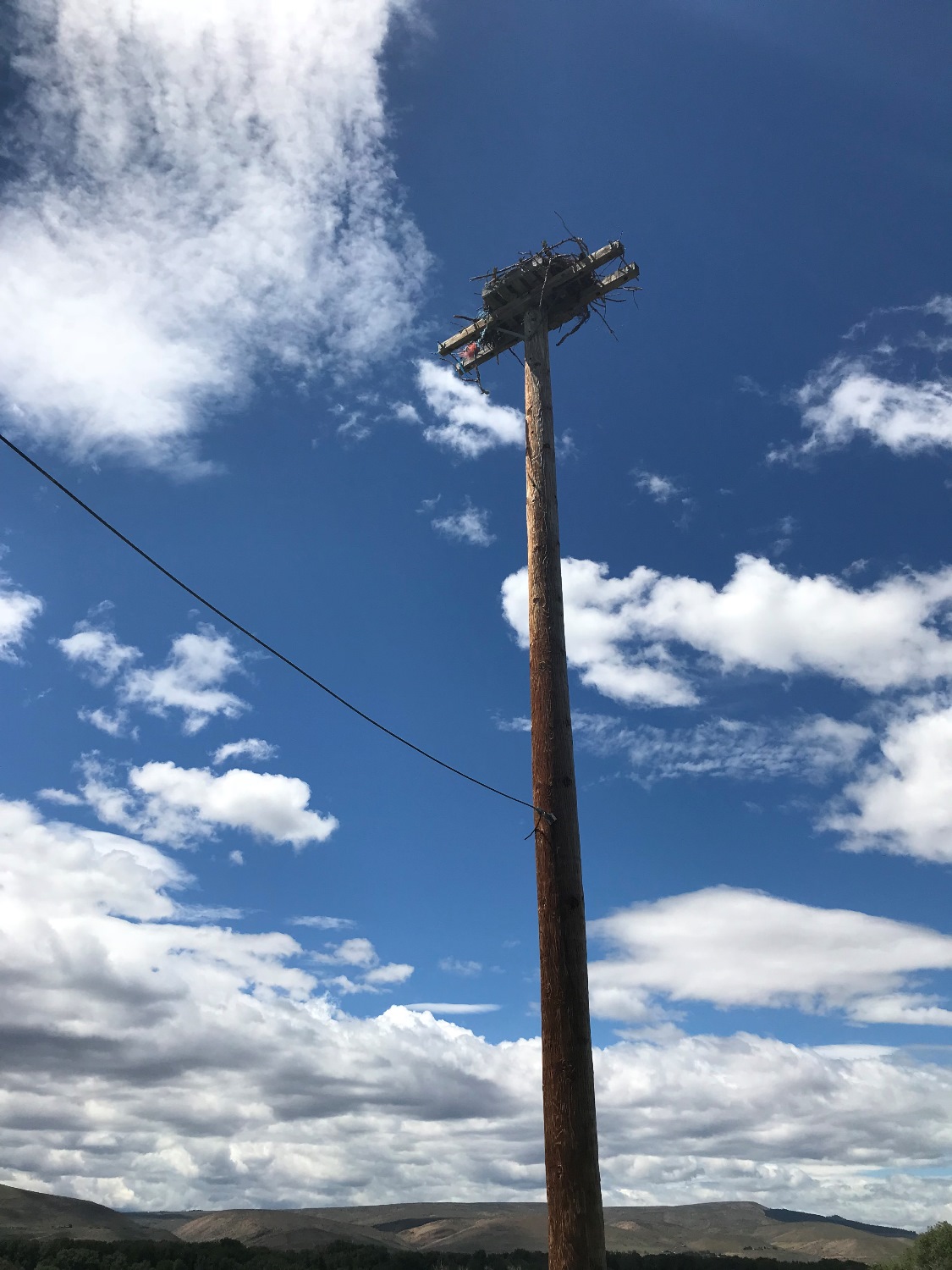 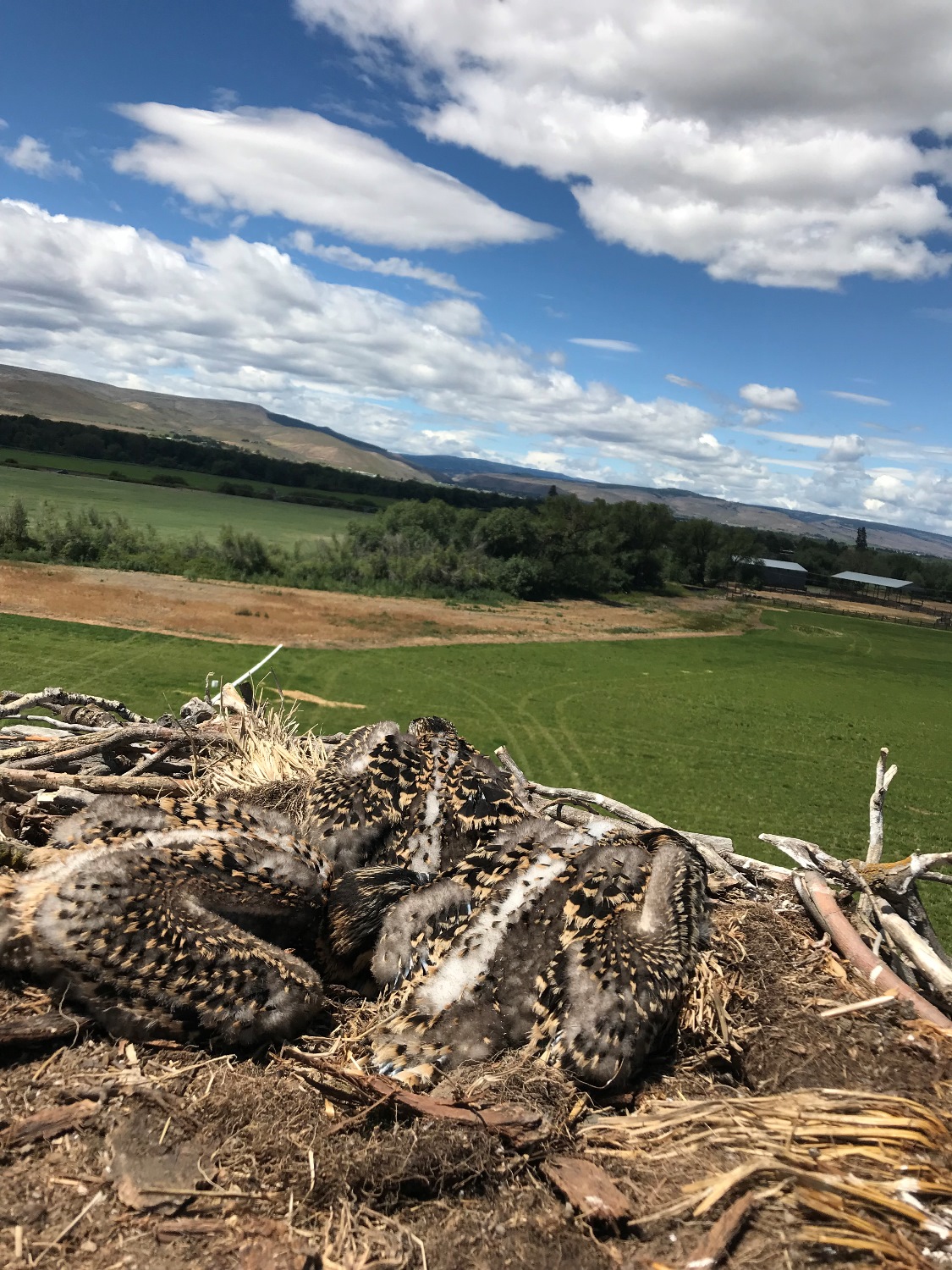